UPDATE: The updates and patches released by Drupal for this security issue were successfully applied to each of our clients' websites quickly after release. At the point at which we had completed the process, no exploits were known to have been developed which took advantage of the security issue so we have every reason to believe that each site remains unaffected by the alert.

The quick and successful deployment of the patches across over 100 of Adaptive's clients' Drupal sites was no small feat and is testament to the work done by the Adaptive team, both in planning and preparing for the release and during the deployment of the releases, particularly at some unsociable hours of the day.

The way in which the Drupal Association and wider community also handled the issue gives us nothing but further confidence in the overall security of the Drupal platform and the ability of Drupal.org and the huge community of Drupal developers to ensure it remains secure.

Last week, Drupal announced that a highly critical security will be released for all versions of the core Drupal platform this evening.

The nature of the security issue to be fixed is, understandably, being kept under wraps until the update is released, so we know nothing more than this at this stage. However, the way in which Drupal have pre-announced the release of the security update is a clear sign that it is a very important update that needs to be applied to all Drupal sites to avoid them being at risk of potentially being exploited/compromised.

Here at Adaptive, our team have been preparing for the update release and we plan to implement it into each of our clients’ sites by default at the earliest opportunity. If you are therefore currently one of Adaptive’s existing Drupal Support clients, you can leave it with us and we’ll update you to confirm when everything has been implemented on your site.

For non-Adaptive clients with a Drupal site, we strongly advise that you read the security announcement and make plans to have the update implemented on your site soon after its release. 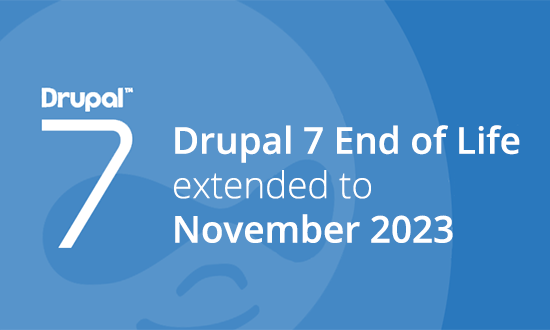 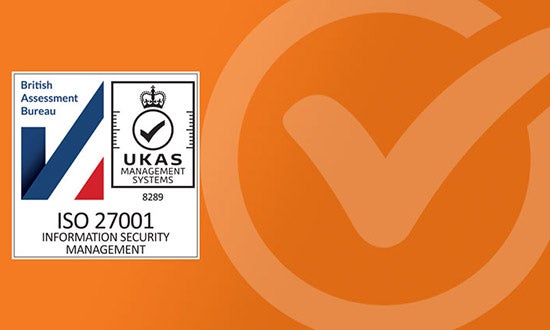